View from Edinburgh Castle to the Firth of Forth

Edinburgh has been one of my favorite cities, from the first time I looked down from High Street to the Firth of Forth beyond the city. In grey weather, it’s lovely. In good weather, it’s simply breathtaking.

I’m a huge fan of Edinburgh’s Victorian architecture and could bore you to tears with random shots of buildings whose names I do not know, but whose structure, stonework and/or imposing edifice I just love. But I won’t–just trust me on this: I’d trade New York City for Edinburgh in a heartbeat.

Welcoming, even from curbside.

We stayed in a beautiful two-bedroom flat that I found on Airbnb. It was in the Haymarket district, just a block away from a main tram line and about a mile’s walk from the Old Town. All four of us fell in love with the flat, which backed onto its own private garden (though it belonged to the people in the ground-floor flat) and also a neighborhood garden/park down the road (accessible with keys to ensure it was only used by residents).

The main room of the flat had high ceilings with moldings and, because it fronted onto the street, these amazing door-like shutters that, when closed, threw everything into darkness. There was a Tesco Express on the corner, so I was able to pick up punnets of strawberries (it was still strawberry season!), milk, eggs and rashers to make our breakfasts. Believe it or not, I also brought a jar of peanut butter with me from the States and I can’t tell you how welcome that was to the kids for several lunches throughout our trip!

Anyway, let’s get out there! 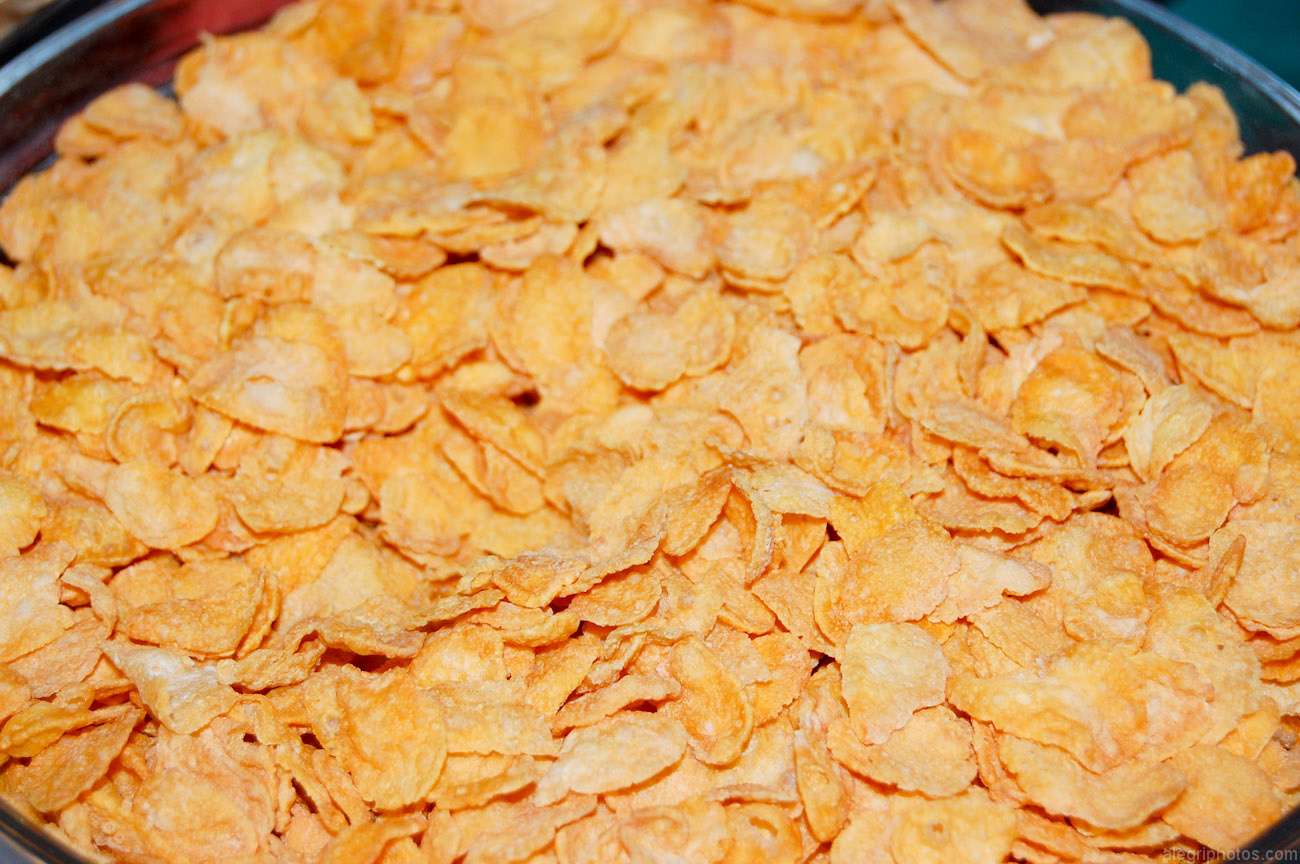 Since I’m writing this with the aid of my (aging) memory and (way too many) photos, I’m not going to be militant about getting the order of activities exactly right. Obviously, getting to Old Town and The Royal Mile was top of our list to show the kids. Years ago, Doug and I spent a rather fun/interesting Christmas in Edinburgh. Highlights of that trip include: not realizing there’d be no place open to eat dinner, so settling on a semi-meal of beer, cider and rolls, which led to rather tipsy Merry Christmas phone calls from a windblown booth on the North Bridge to family back in the States; bowing to an ATM when we finally found one with cash left to withdraw; and a rather funny Corn Flakes story that must be told in person (complete with Doug speaking with a Scottish accent).

Looking up at the castle

Throughout our time in Edinburgh, we left the rental car parked safely in the garage and relied mainly on our feet. We did take the tram once, when we were all simply too knackered to walk all the way back home, but we’re big believers in discovering a place on foot. Tourist season is never a fun time to travel to big cities, and Edinburgh was no different. We definitely wanted the kids to see Edinburgh Castle, but James burned out waiting in line to see the Scottish Crown Jewels. We enjoyed the military exhibit and the views from the ramparts, which are proof of how strategically placed castles like Edinburgh and Stirling are, at the highest point of the surrounding countryside.

We eventually walked the entire Royal Mile, which stretches from Edinburgh Castle to Holyrood Palace, over the two days. We tried, unsuccessfully, to eat at The World’s End pub, which was built onto part of the old Flodden Wall, meant to protect Edinburgh from the rest of the world after the Battle of Flodden in 1513. It was simply too small and too crowded. So we put our hunger aside and pushed on in my ill-fated effort to get to Arthur’s Seat. Instead, we ended at Holyrood Palace and discovered that the Queen was in residence and had hosted a Garden Party (our invitation was obviously lost in the post) that day, which explained the flood of well-dressed women and kilted men that had been flowing uphill past us in our quest.

Our fun find for the day was a Scots version of Roald Dahl’s The Twits called The Eejits. (“Mr. Eejit wis an eejit. He wis boarn an eejit. And noo at the graund auld age o sixty, he wis a bigger eejit than ever.”) Reading it aloud back at the flat that evening, none of us could keep a straight face. We would never have found the shop selling it if I hadn’t needed a bathroom break; proof that even the tiniest detour pays big dividends.

We held onto our appetites until we were back in Haymarket. I wanted to check out a pub we’d passed a few times already called Au Bar (obviously, a wee bit French). My mom has a reputation for always finding the best places to eat on our family trips and I think I’ve inherited that superpower. Au Bar would be our go-to place if we lived in the flat permanently; as it was, we ate there the remaining nights of our stay. I’m going to relegate food stories to its own blog post, so suffice it to say: MMMMMMMMMmmm!!

I mentioned in my previous post how I tried not to over plan, so we’d have time for spontaneous side trips. That night, while reading through the guest log I saw that a family heartily recommended a trip to Rosslyn Chapel, outside of Edinburgh. As this was also the setting for The DaVinci Code, Doug was all in. It was a winner of a detour. I’m a huge fan of old churches and cathedrals, and Rosslyn is a stunning example of medieval architecture in a manageable size.

When we returned to Edinburgh, Becky wanted to check out the Camera Obscura, back on the Royal Mile, and that turned out to be a great idea too. It was a fun distraction for the kids from all of the serious architecture they’d been seeing and history they’d been learning. Plus, by giving the kids some choices of their own, we made sure that they truly felt part of the trip and not just dragged along, like luggage, from place to place.

There are plenty of places and thing we didn’t get to see or do in Edinburgh, including the Leith Walk along the river, which was right near the flat. But you know what? We did just enough. Nobody was cranky, everybody was still excited and, sad as we were to say goodbye to our lovely Coates Gardens home, we were eager to keep moving on to all of the other exciting places on our trip. (Especially me, because I’m the only one of us who knew just what was in store each tomorrow of the trip).

A sense of humor at the Camera Obscura

5 thoughts on “Scotland Is Calling: Edinburgh”