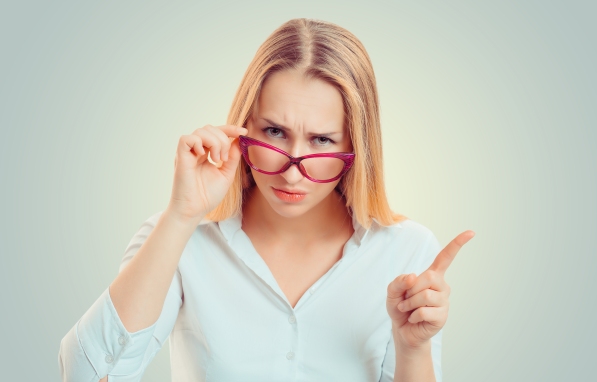 I can’t tell you how glad I am that you’ve come along. I’ve spent 14 years now wondering how to do this parenting thing right, convinced so many days that I’ve done it totally wrong, and now you’re here to confirm what I long suspected. I suck as a parent.

But luckily, you don’t. You know exactly what to do, right? You’ve got the right answer for every situation this parenting thing can throw at us. I mean, you must, because I’ve seen the free advice you’ve been doling out–especially lately.  Can you spare me five minutes of your time before you go wring your hands and wag your tongue over the next parent who society thinks needs a public skewering? Because I so obviously need the help.

There have been a bunch of times over the past years when I’ve wondered whether I did things right, reacted correctly, punished accordingly, ignored appropriately, etc. I’m sure I can’t remember them all, but I’ll do my best to bring up a few. I’d really like to get some professional pointers from you, since you so obviously have your shit together, and I so obviously don’t. In no particular order, can you let me know:

Oh, and just to throw a couple of oldie-but-goodies in the mix, because I always had doubts about my own parents. When my sister and I were really little and shared a bedroom, and it was nap time but instead of resting we were jumping from her bed to mine and back again, and she ended up putting her head through the window; or when she was even younger and jumped off the top of the jungle gym at preschool to see if she could fly–what should my parents have done to her? Because it was pretty obvious early on that she was a delinquent, years before she became one of the doctors for a U.S. Olympic team. Somebody should probably have clipped her wings. Am I right?

Wait, what’s that you say? Speak up–I can barely hear you. You don’t have any kids? You’re not even a parent? I’m totally confused now. I thought you were the perfect parent! I mean, from the things you wrote all over the Internet, and especially on social media, I thought you had it all figured out.

What? You don’t need to have kids to know what to do with them? How’s that? Ohhhh, you had parents and you know how THEY did it. Yeah, I thought that too. Once. Oh sorry–didn’t realize you were still talking. What? Oh, right. Your parents did a great job, if you say so yourself.

Are you sure about that?